Opening within the year, Wings Etc., Roseland Coffee and Las Trancas are coming to the Belpre Shopping Plaza. (Photo by Madeline Scarborough)

BELPRE — Three businesses are coming to the Belpre community as the Belpre Shopping Plaza is getting revamped.

Coming later this year are Las Trancas and Wings Etc. A coffee shop, Roseland Coffee based in Vincent, will be added to the shopping center as well by next spring.

Mayor Mike Lorenz said he is excited for these new additions and the economy it could bring to the area.

“I can’t tell you how happy I am, everything is just pristine and well managed. When I heard about that shopping plaza, I was thrilled. I thought now we’re getting some people paying attention to Belpre,” Lorentz said.

Mark Mondo Building and Excavating Inc., a local company, is taking on the project and Lorentz believes it will be a recipe for success.

Opening within the year, Wings Etc., Roseland Coffee and Las Trancas are coming to the Belpre Shopping Plaza. (Photo by Madeline Scarborough)

“He’s come in and taken part in our community. That’s the kind of people you want around, people who care. I know when he’s involved, it’s going to be good,” he said.

The opening of Wings Etc. and Las Trancas is pending the November election results. Because Belpre is a dry city, locals will vote on whether or not to allow the two restaurants to sell alcohol.

The election will be based on the specific addresses for the restaurants. Lorentz said it was brought up to hold an election to make the city wet but if it didn’t pass, no businesses would be able to sell alcohol so it was decided just to vote on the two businesses.

“I don’t think it’ll be an issue, that mentality has now kind of changed. We don’t have that kind of problem with the bars and stuff anymore,” Lorentz said.

Because so much work needs to be completed before the plaza is ready for the businesses, Lorentz said the building won’t likely be ready to open until after the November election.

“They’re doing a lot of work inside and I think there will be some changes to the facade outside,” he said.

Spots are still available for businesses in the plaza and Lorenz believes Mondo’s company will be on top of filling those spaces.

“In my mind, as forward looking as he seems to be, if someone comes in and says they want to be here, they’ll build it. He and his partners are pretty forward thinking,” Lorentz said.

With these new options for dining coming in, Lorentz is grateful for the growth of the community.

Candice Black can be reached at cblack@newsandsentinel.com.

Today’s breaking news and more in your inbox 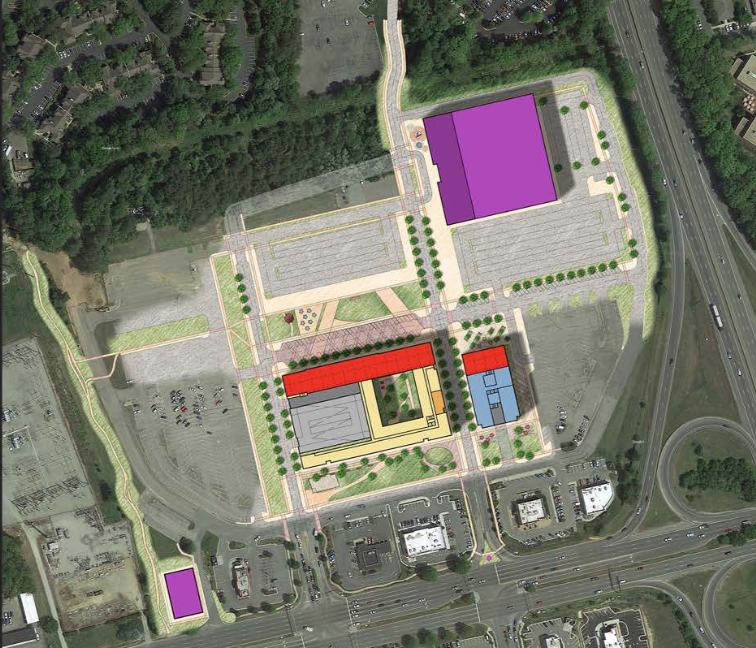 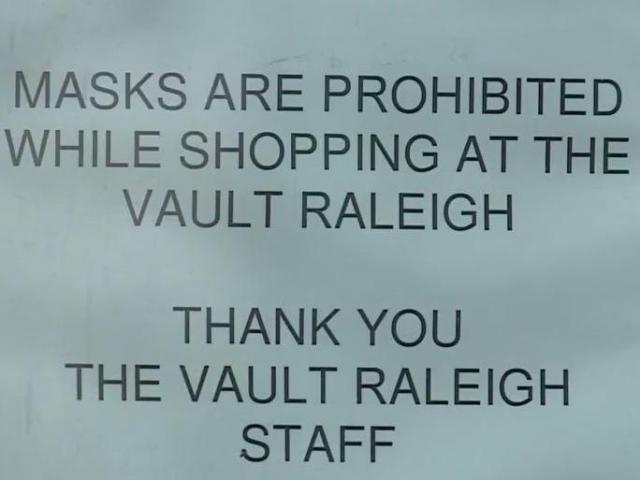